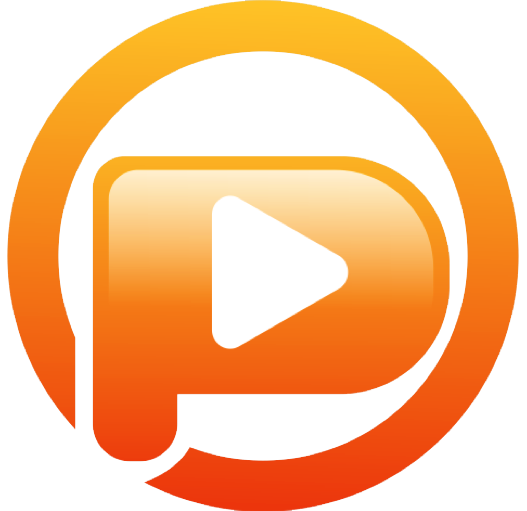 The award ceremony will be held on March 27, when all the awards will be unveiled, so let's look forward to it together.

Unfortunately, only 2 of the ten films nominated for Best Picture at the Oscars can be viewed on Netflix: Don't Look Up and The Power of the Dog.

The movie tells the story of Phil, the farmer's brother, who, after his brother's marriage, makes things difficult for his wife and stepson in order to recapture his brother's love. The movie received a total of 12 nominations at this year's Oscars. Many people feel that it will also be the biggest winner at the awards ceremony, because in the Golden Globes, known as the "Oscar Guide" awards, the film has won a number of middleweight awards, including Best Picture, Best Director, Best Supporting Actress.

The story takes place in 1990, Jon, a young, ambitious composer of musical theatre. While working as a waiter in New York, he wrote a musical called "Superbia", hoping to rise to prominence and start his career. But he felt pressure from his girlfriend Susan, who was tired of letting her boyfriend's career future hold back his life; at the same time, Jon's roommate Michael also gave up his creative dream and took a high-paying job in the advertising industry. Jon, who is almost 30 years old, is very anxious: Is his dream worth fighting for?

Set in the turbulent Naples of the 1980s, it tells the story of a boy, Fabito Squisa. The Hand of God contains both unexpected surprises, such as the arrival of soccer legend Diego Maradona, and equally unexpected tragedies. For Fabito, the cogs of fate have begun to turn in the interplay of joy and tragedy. Sorrentino returns to his hometown to tell his most personal story, a story whose main themes are destiny and family, sport and cinema, love and loss.

Lead Me Home is a short film that follows several people living on the streets in West Coast cities. Conceived to be a cinematic study of contrasts, the film will be familiar and shocking; intimate and vast. By weaving individual stories with aerial vistas, time-lapse photography, and evocative details of contemporary urban life, Lead Me Home aims to spark a national conversation about the epic scale of this alarming and ever-growing problem.

Astronomy graduate student Kate DiBiaschi (Jennifer Lawrence) and her professor Dr. Randall Mindy (Leonardo DiCaprio) have made a startling discovery: a comet orbiting in our solar system. The problem: the comet will collide directly with Earth. And the other problem is that no one really seems to care. After all, warning mankind that a Mount Everest is about to crash into the Earth and destroy the world is hardly convincing. With the help of Dr. Oglethorpe (Rob Morgan), Kate and Randall embark on media tactics as they bid farewell to aloof President Orleans (Meryl Streep) and her ass-kissing son and chief of staff Jason (Jonah Hill) and head to the studios of The Daily Rip - an upbeat morning show that hosted by Brie (Cate Blanchett) and Jack (Tyler Perry). With only six months to go before the comet hits the Earth, they'll have to fight tooth and nail to keep the news rolling on the news channels 24 hours a day and to get the attention of a mass of people addicted to swiping their phones to get the world to look up a little.

A young couple living in a refugee camp in Kabul, the young man sings for his beloved wife, Benazir. The hard choices he made for his life at the time became unmanageable four years later, and he will bear the consequences of it all...

Audible is a cinematic, immersive coming-of-age documentary that follows Amari McKinstry, a high school athlete at the Maryland School for the Deaf, and his best friends as they face the pressures of senior year and grapple with the realities of entering the hearing world. Amari and his teammates vent their frustrations on the soccer field as they fight to protect an unprecedented winning streak while coming to terms with the tragic loss of a close friend. This is a story about kids who stand up for themselves in the face of adversity. They face conflict, but move into the future with hope - shouting to the world that they exist and that they matter.

When Robin is still in her eggshell, she accidentally rolls into a garbage pond, breaks out of her egg and is raised by a loving family of mice. As Robin grows up, her differences with the mice become more apparent. She sets out to steal one last time, hoping to prove to her family that she too is capable of being a good mouse, but in the end she finally discovers her true identity.

Downloading Netflix movies and TV shows to watch when you're not connected to the internet is simple. To download the movies for offline playback, you will need Phone, iPad, or iPod touch running iOS 9.0 or later, Android phone or tablet running Android 4.4.2 or later, Amazon Fire tablet running Fire OS 4.0 or later, Windows 10 (version 1709 or newer) or Windows 11 tablet or computer, Select Chromebook and Chromebox models. The downloads are perfect for plane rides, car trips, and other places that benefit from entertainment but don't necessarily have great internet connections. However, there are also some limitations.

How to download Movies from Netflix without any limitations? Don't worry, with Pazu Netflix Video Downloader, you can easily download any Netflix movies and TV shows to MP4.

Log in your Netflix account. Click the key icon and enter your registration code to unlock the full version if you have purchased a registration. If you haven't, go ahead with the free trial version. 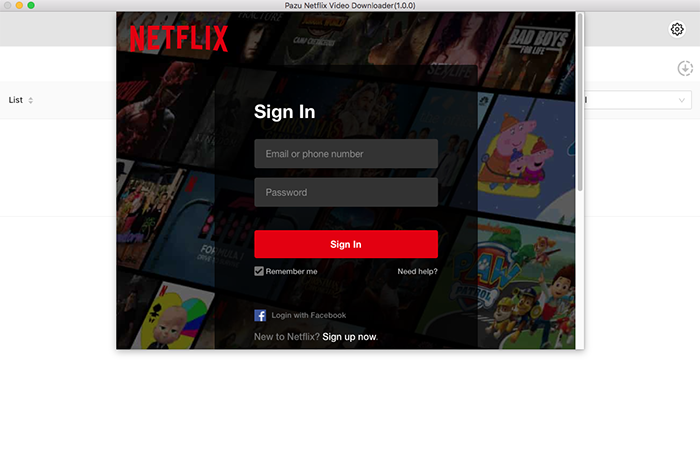 Enter the movie title in the search field and click the search icon. You will see the result in the list. 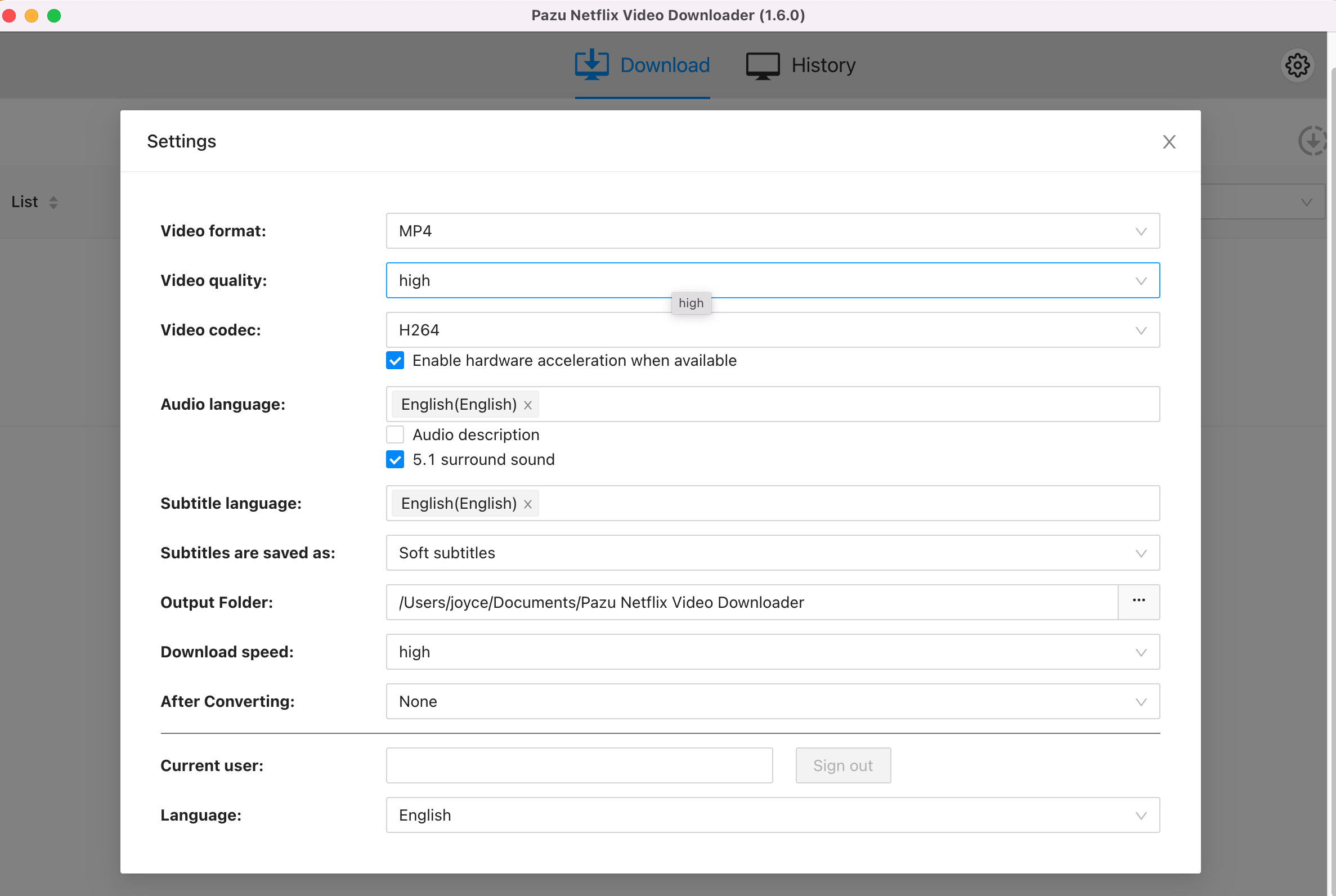 icon on the right side.

The pop-up window displays all episodes and check them by default. Uncheck the ones you don't want to download if there are any. Then click Download button on the right bottom corner.

When the download is complete, downloaded movies and TV shows are displayed on the History tab. Click

to quickly locate the videos.